Zach and Sophia - a love story with rose gold & the Lowell Showboat.

A few months ago we got to meet Sophia. She came in with her mom and they wanted to talk about wedding rings. Well, they wanted to talk about Zach, her sweetheart of TEN YEARS, as well, but that is another subject. (Zach did not want to rush into marriage - we get that.)
We had a great time and came to the conclusion that Sophia really likes rose gold and the halo mounting where the main diamond is surrounded by accent diamonds.
Donning his disguise and sneaking in via the back door (hey, Lowell is a small town and Zach wanted his plans way, way on the down low) Zach started on the quest for a perfect ring for Sophia. We started out by finding a wonderful diamond - it is a D color and they don't make them any brighter than a D.
Being the smart man he is, Zach combined Sophia's love for a halo setting AND rose gold into one sweet engagement ring - it looks like this: 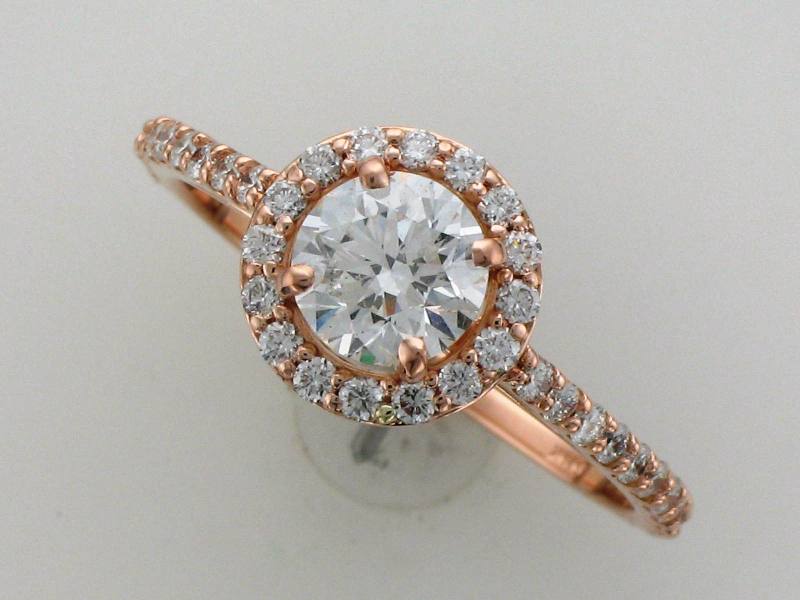 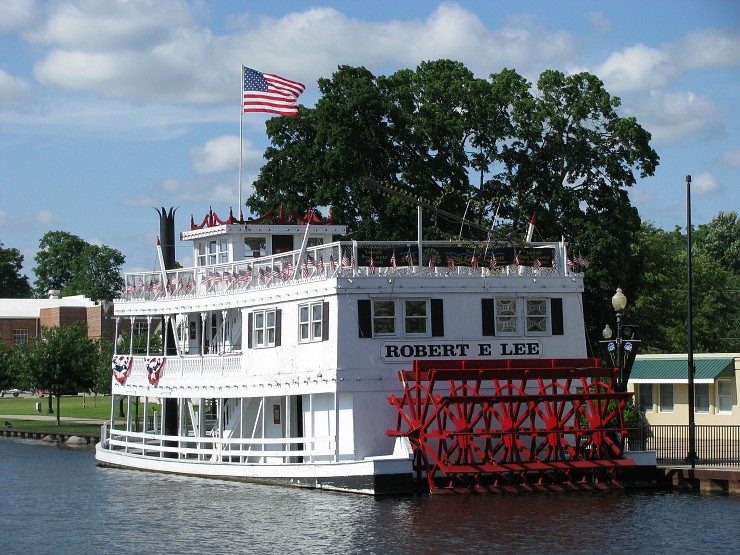 If you know much about Lowell, then you know our Showboat (in one form or another)  has been around since 1932. The names of all the artists who have performed there is way too long to list here. These days the Showboat is stationary, but we have a 10 week FREE concert series every summer and folks eat and drink on the Showboat while the music plays. The Showboat is very well lighted all year round - but it looks especially gorgeous in the winter. 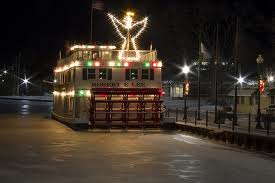 ﻿
What does this have to do with Zach and Sophia? Well, Sophia's grandfather, Ivan K. Blough, was a tremendous force behind keeping the Showboat the dazzling gem that it is for decades. 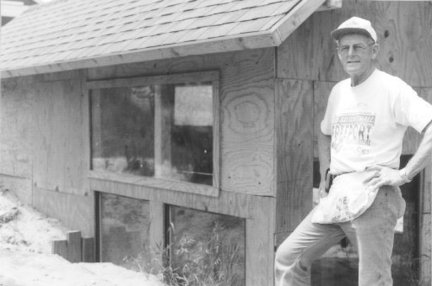 Ivan Blough - aka Mr. Showboat
1932-2010.
Most of us remember Ivan looking like he does in this picture - ready to work.
Zach knew what the Showboat meant to Sophia and her family (told you he was a smart guy) so he made arrangements to get Sophia over by the Showboat when it was all prettied up for Christmas. FYI - the REAL Santa Claus has a room on the Showboat where he talks to kids of all ages every December.

There were spies hidden with cameras and we were able to obtain these pictures of the ACTUAL PROPOSAL - judging from the smooch in the picture below Sophia said "Yes".

Congratulations to Sophia and Zach -